2.9 will be in bits and pieces, various consultations from the business side. No precise date yet on the first delivery, but it will be early in 2019.

Question on the consolidation levels matter: the technical solution is not decided yet, this is probably decided soon in the EUCLID project and will take effect in the 2.9 taxonomy.

The 2.3.0 hotfix was published in November, a number of validation rules were rewritten.

The draft RTS is ready but the formal endorsement by the European Commission is expected later this year, after which the publication in the OJEU is expected in spring 2019.

Discussions are ongoing with EC on audit requirements on ESEF. It’s likely that the EC will publish an opinion based on existing legislation. This opinion is probably expected in spring 2019.

An interesting idea has been brought forward about – in the future – comparing the ESEF files issued by banks with their FINREP submissions to supervisors. In 2009 an analysis was made and at that moment around 14 concepts were a 100% match in F_01.01.

More information (from 2009) is available in : http://eurofiling.info/finrepTaxonomy/taxonomy/finrep-ifrs_interrelationship.zip

A question on extensions: ESMA does not limit the number of extensions, but extensions need to be made by using the anchoring principle.

No changes this month

For 2019, the EBA taxonomy entry point is not used in some countries, it’s not clear who will use this entry point.

– iXBRL (= a type of XHTML) was discussed and demos took place

– combining certificates and XBRL to provide guarantees to the public where data originates from, hasn’t been changed and/or has been audited by an accountant

XBRL US and the state of Florida are preparing a taxonomy for municipalities; XBRL Spain is helping with experience from the ESEF preparations. See more information on http://openfiling.info 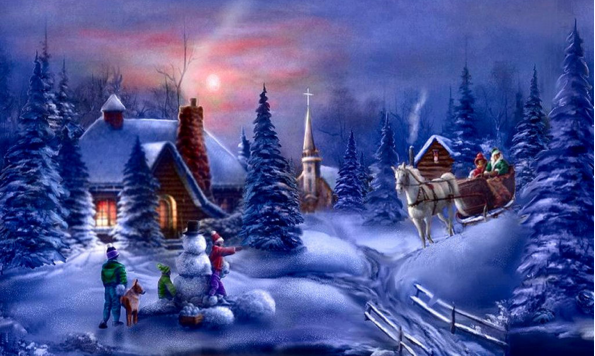